Have a guess at the following:  Which two towns are the only two where Slim had to sing a certain song twice in the same night’s programme?
I’ll give you the answer:  The first one was Dimbulah on the fringe of the Atherton Tableland, North Queensland.  The Italian tobacco farmers loved Slim singing “New Australian Bushman” so they sent backstage asking for him to please sing it again.
The second was a very different place:  it was Camooweal, west of Mount Isa and not far from the Territory border.  Slim sang “Camooweal” twice that night, as it was the first time the community had heard it.
It was in Camooweal that we noticed a policeman sitting in the audience with a rather rumpled ringer seated either side of him…on their best behaviour.  Two blokes had come into town early for the Slim Dusty Show, but were thrown in the lock-up for “disturbing the peace” during their bender at the pub. When they realised they were going to miss the show after coming all the way to town, they promised the sergeant the world if he’d let them out for the show.  He didn’t let them out, but he took them there in person and then took them back to the lock-up!
It was in Camooweal that Anne wrote the liner notes for her very first solo album when she was on tour with Slim and me.  And now, Anne and her “Family and Friends” acoustic show will be in Camooweal on Saturday 27th August to feature in the 20th Anniversary celebrations of the Drovers’ Camp Festival as part of her Queensland tour.
Anne will be accompanied by her son Jim Arneman and his fiancée Flora Smith, and Rod Coe (Slim’s record producer and bandleader). James plays guitar, mandolin, sings and writes songs, Flora plays button accordion and sings lead and harmonies.  Together, James and Flora intend releasing their first album later this year.
Anyway, below is a list of the shows planned for this year. Catch up with them somewhere along the track and “tell them I sent you!” 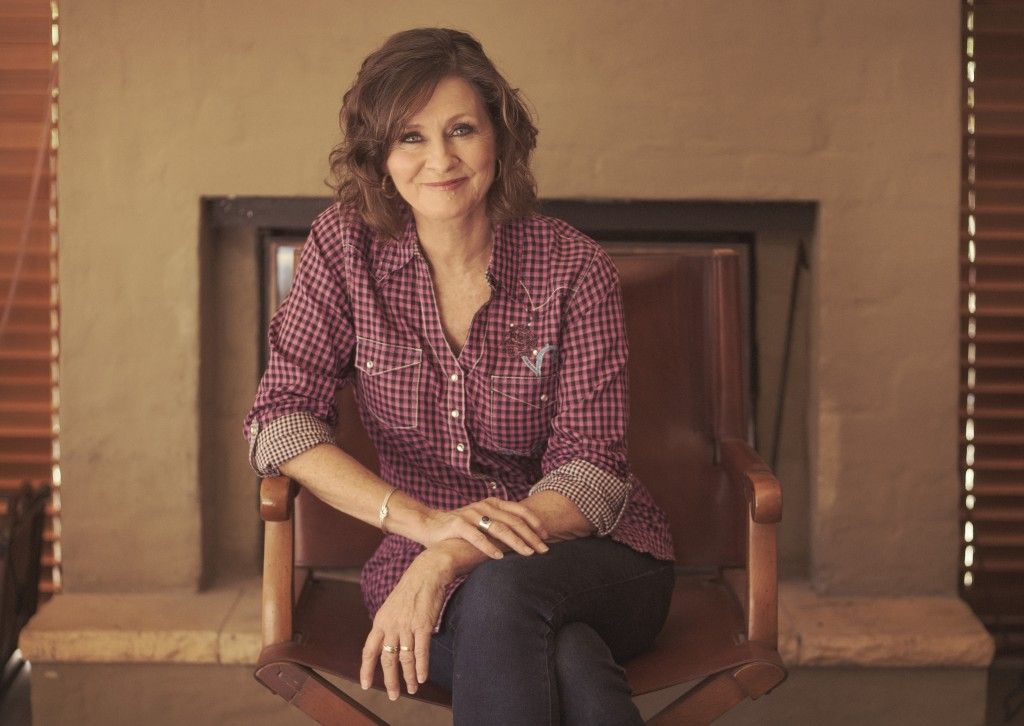 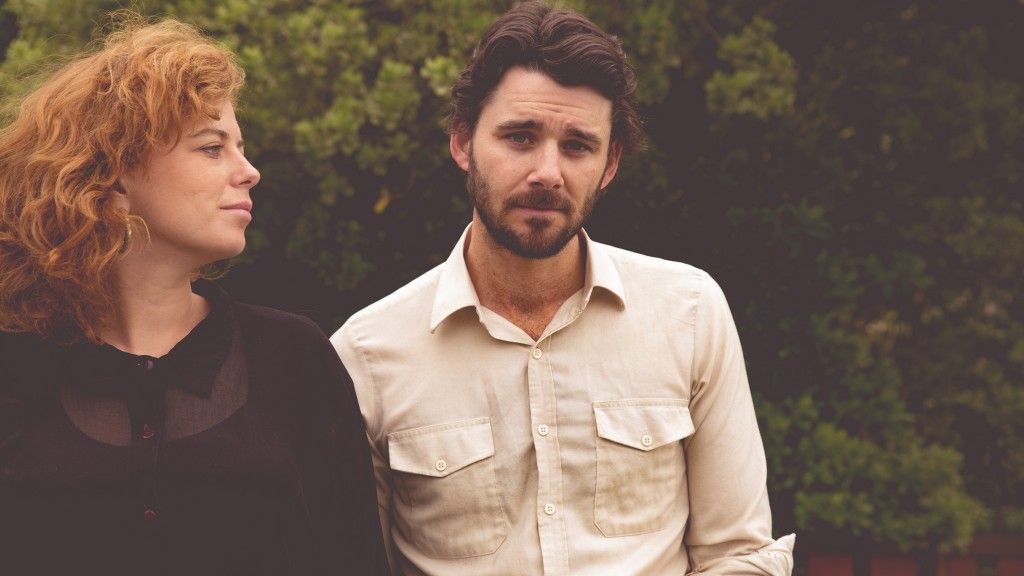